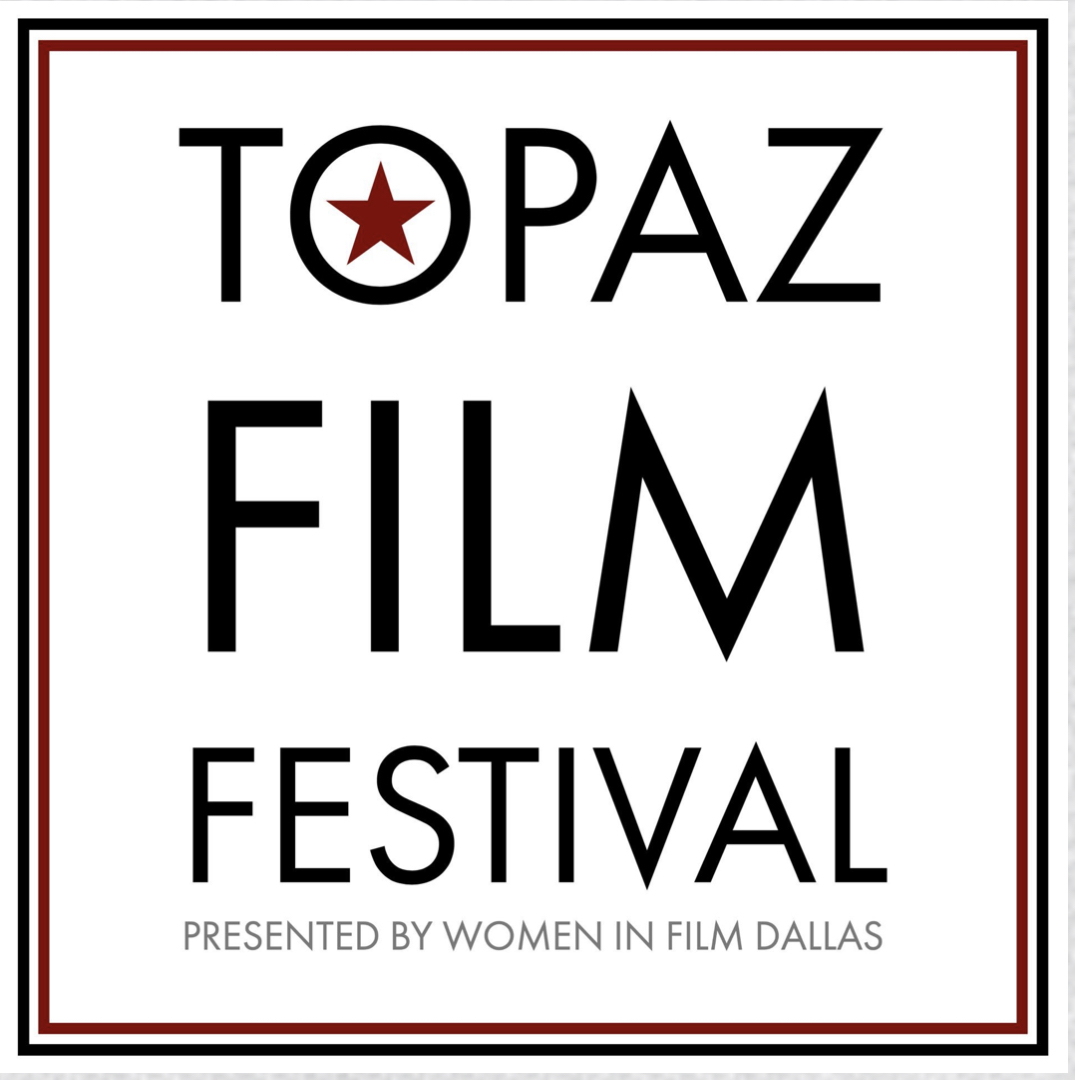 DALLAS - Floridant -- Women in Film Dallas will celebrate female filmmakers around the globe at the 21st Annual Topaz Film Festival and Awards Ceremony. The festival will take place October 20-23, 2022. Submissions are now being accepted through July 1 via FilmFreeway.

For twenty-one years, Women in Film Dallas has provided a platform for independent women filmmakers to promote their work through the Topaz Film Festival and is currently the only female focused festival in Texas. Executive Director Connie Lo Ferrara says it is more important than ever to nurture the rise of women in the film industry in various roles. "It is important for Women in Film Dallas to continue to live up to our mission statement which is to empower, promote and mentor female filmmakers," Ferrara explains. "Recently in DFW, which traditionally is a very corporate media heavy hub, we are feeling and seeing a resurgence of creative narrative storytelling starting to happen here again. There is a large roster of incredibly talented women taking up all kinds of positions in the industry, and we want to continue to provide a platform to showcase these amazing women. These women are role models to other up and coming female filmmakers and serve as an example of what is possible, and what they can do."

The Topaz Film Festival opens with the Topaz Awards ceremony, which honors distinguished Texas women and men who, through their own visions, have made outstanding contributions to the film and television history. Linda Gray, Debbie Allen, Angie Harmon, Irma P. Hall, Marcia Gay Harden and Shelly Duvall are among past honorees. The festival will conclude with a filmmaker awards brunch celebrating the best of the fest! Awards will be presented for best Comedy, Undergraduate Student, Graduate Student, Narrative and Texas Centric short films, just to name a few.

More on The Floridant
For more information about the 21st Annual Topaz Film Festival and Awards or to become a sponsor, visit www.wifdallas.org. To submit a film, visit www.filmfreeway.com/topazfilmfestival Follow @topazfestival on FB and IG for the latest announcements and updates!

The Topaz Film Festival is an extension of the Women in Film Dallas Scholastic Grant Fund, a 501c3 that provides financial support through grants and scholarships to women in the pursuit of media arts degrees and those in the productions of film, television and screen-based media.  Proceeds from the festival will serve to fund the scholastic grant. The film festival has raised more than $18,000 for grants and scholarships between 2019 and 2021 with films selected from around the globe including Australia, Peru, Germany, India, Japan, Israel, The Netherlands and Singapore.