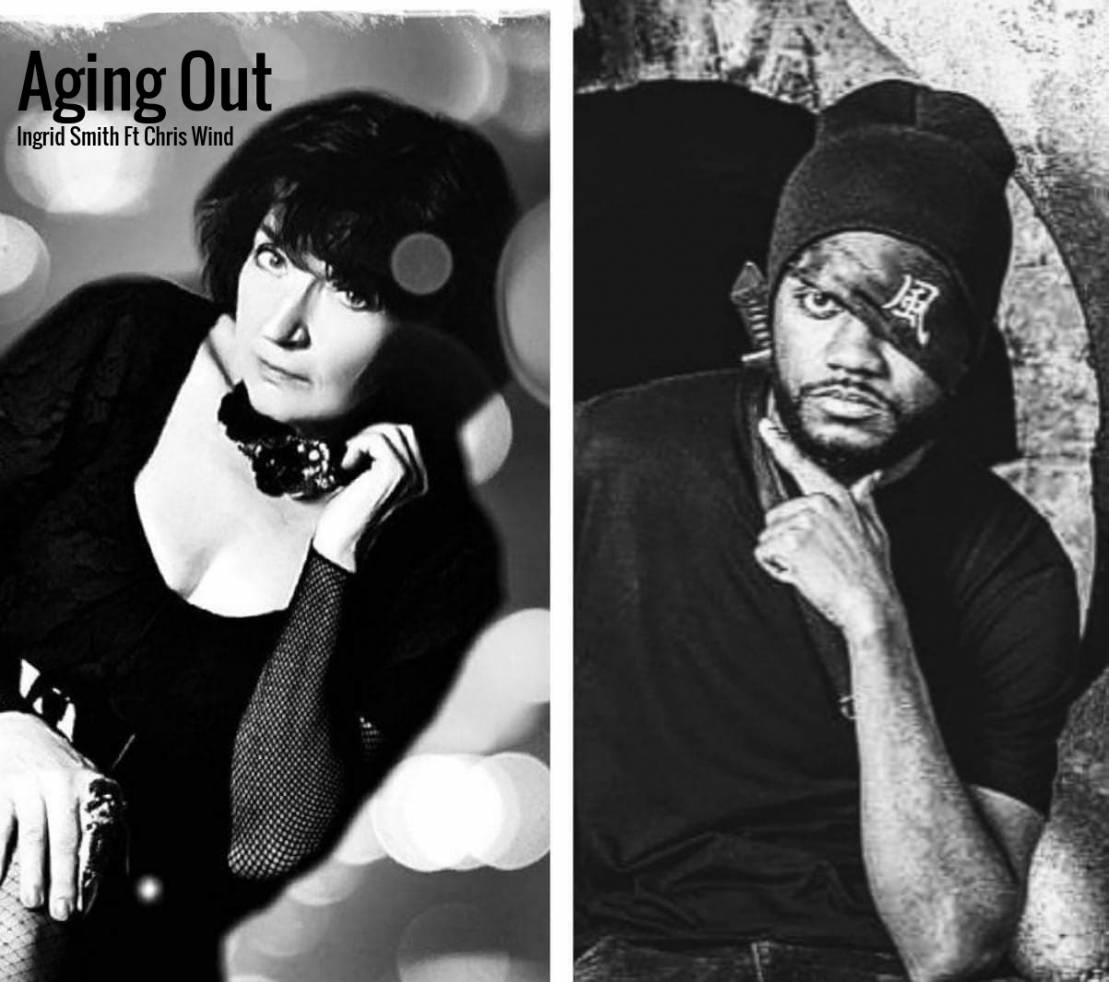 Ingrid Smith, Floridian Transcendence artist makes headlines and wins awards with famous song, Aging Out!
ORLANDO, Fla. - Floridant -- Ecstatic!! Aging Out has become a multiple award winning song with it's video placement. Being played on radio around the world and being heard by millions of people on many other music platforms as well along with the video placement on Youtube. Aging Out was written to bring awareness to the world about our aging society. The song written by Denise Tucker who grew up in New York as a child artist selling paintings in New York Galleries and continuing on to college with a scholarship for her art has turned in to a major songwriter with this beautiful amazing song, Aging Out. Once written, Denise knew who she wanted to record the song and possibly perform it, that would be Ingrid Smith, a transcendence artist living in Florida as well. From Germany and having a musical background of creating, singing and recording music, Denise knew Ingrid would be the perfect artist to inquire about recording.

More on The Floridant
After Denise met up with Ingrid, introduced the song, Ingrid fell in love and automatically started creating in her head of how it should be recorded.
Denise also wanted to feature another artist on Aging Out and she introduced the track to Chris Wind also known as "The EMA". Denise introduced Chris to Ingrid and they both agreed that Aging Out was a hit, they decided to create and record the song.
Next, Ingrid hit her one and only producer up who is also the only engineer that she works with in the Deltona Florida area, Frank Starchak. Introduced her thoughts and vision of what she wanted to do with Aging Out in the studio while recording and they sat a date to start the recording. Chris Wind "The EMA" joined them in the studio in Deltona Florida for a couple days to record, the song became a success.
Ingrid created a video for Youtube placement, submitted the video for competition and guess what? It won, not one but two awards. Munich Music Video Awards and Passion Indie Film Festival. A true honor for everyone involved in the song Aging Out.