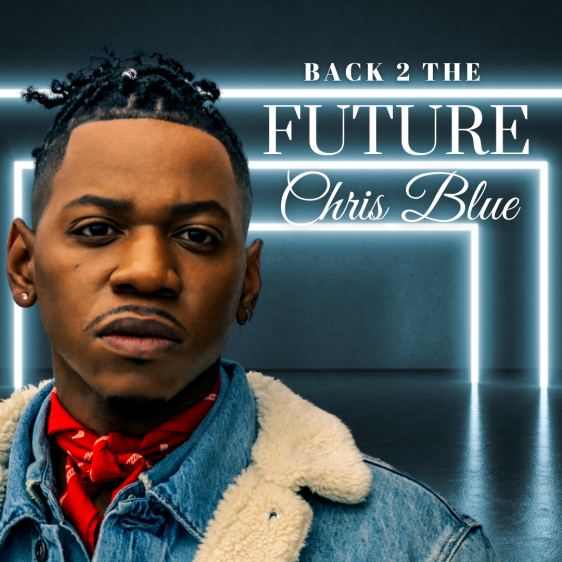 "If you don't hear what we're saying right now we gon say it louder."

"This is the sentiment and message that stems back to the 1800s and then to the 1950s and 60s and 70s and so on to present day America," says Chris Blue. "Every generation since my grandmother's been around and even before then has been protesting or lobbying in some kinda way for fairness and equality for Black/minority community. So that's why I wanted to make sure at least one person in every generation for the last 60 years had a voice in this video."

More on The Floridant
When asked about the inspiration for the record, Chris Blue said, "I didn't intend to write this record. This record wrote itself. I think with everything that has been going on in our current climate, like many, I had been feeling a certain way and it just came out. I never sat down and said 'this is what I'm gonna say.' I think internally I wanted to say something but, when you're at a loss for words, those words never come easy so In the moment I opened up my heart and BTTF came out."

Chris also recently secured a sponsorship with Bose. What a strong finish to end the 4th quarter, and this is only the beginning, the best is yet to come.

More on The Floridant
"Back 2 The Future" is now available on all digital platforms. https://soundcloud.com/chris-blue-10/back-2-the-futurelouder/s-zKp5XXlBXY1

About Chris Blue
Chris Blue triumphantly emerged as the Season 12 Victor on Team Alicia Keys on NBC's The Voice. Show after show, he captured the hearts of millions with his combination of raw vocal talent, heartfelt honesty, and brave vulnerability. His rendition of Bruno Mars "24K Magic" and "Take Me To The King" proved show-stopping, while a duet with Keys on "Diamonds and Pearls" brought the house down.

Filed Under: Music
0 Comments
Latest on The Floridant