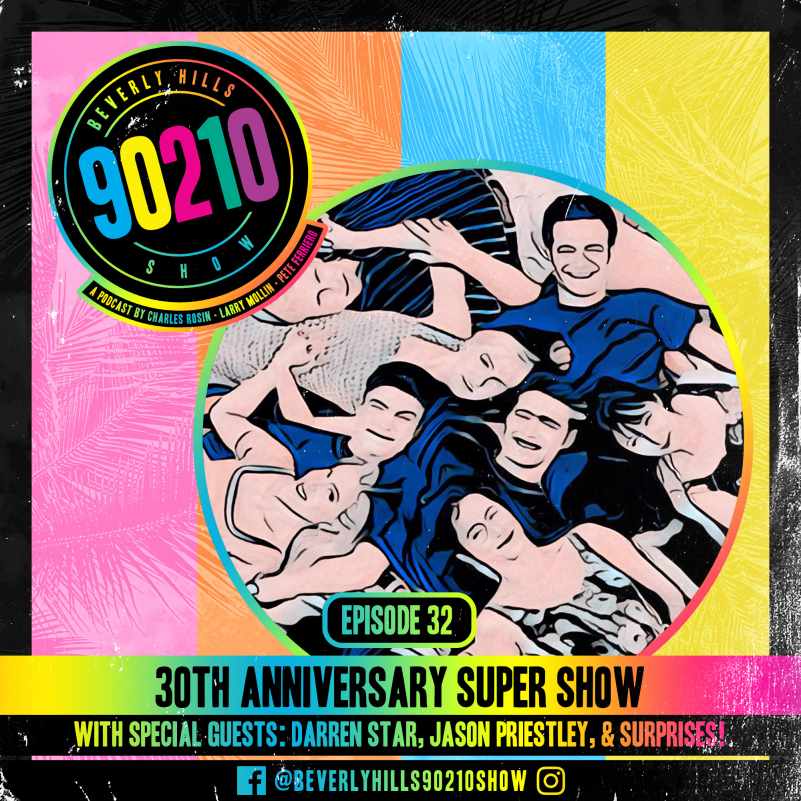 More on The Floridant
The Super Show will dive EVEN DEEPER into the episodes, songs, and making of the original TV series. Fans will also get insights from Fox executives (including former Fox President, Sandy Grushow), writers, directors, the 90210 production crew, and more. Keep it together because it's going to be the most fun online event of the year! You can watch it all play out live Sunday October 4, 2020 from 4-7pm Pacific streaming via YouTube at BeverlyHills90210Show.com.

Beverly Hills, 90210, Aaron Spelling's longest-running show, captured the hearts of fans from 1990 to 2000. The ​Beverly Hills, 90210 Show Videocast​ has celebrated the show since April, with producers, writers, directors, and cast and crew members giving a behind-the-scenes look into specific episodes and the series creation and production as a whole. The 30th Anniversary 90210 Super Show on October 4 promises to deliver its biggest show yet! Catch the podcast videos, broadcast, and subscribe at BeverlyHills90210Show.com. Visit BeverlyHills90210ShowShop.com for merch.