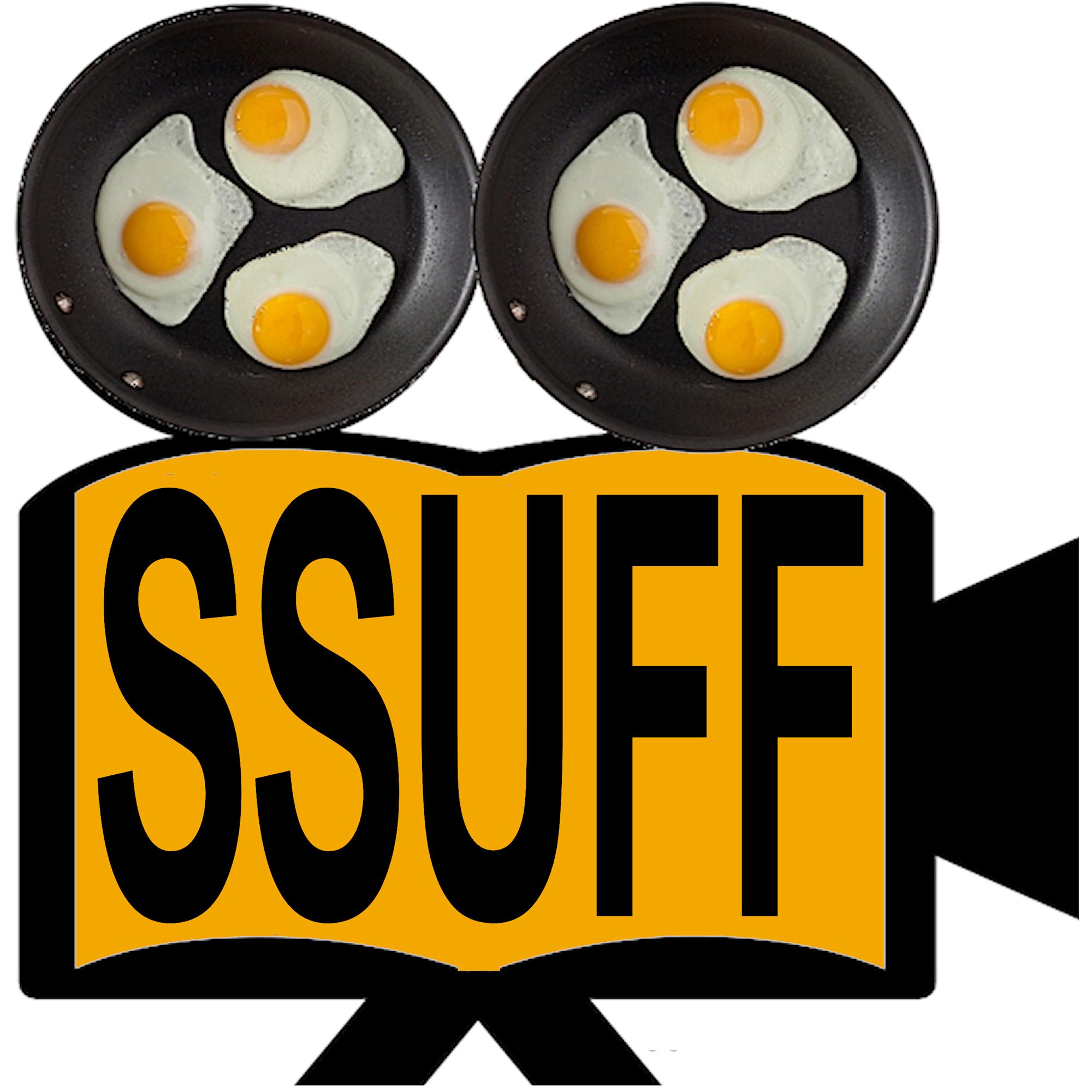 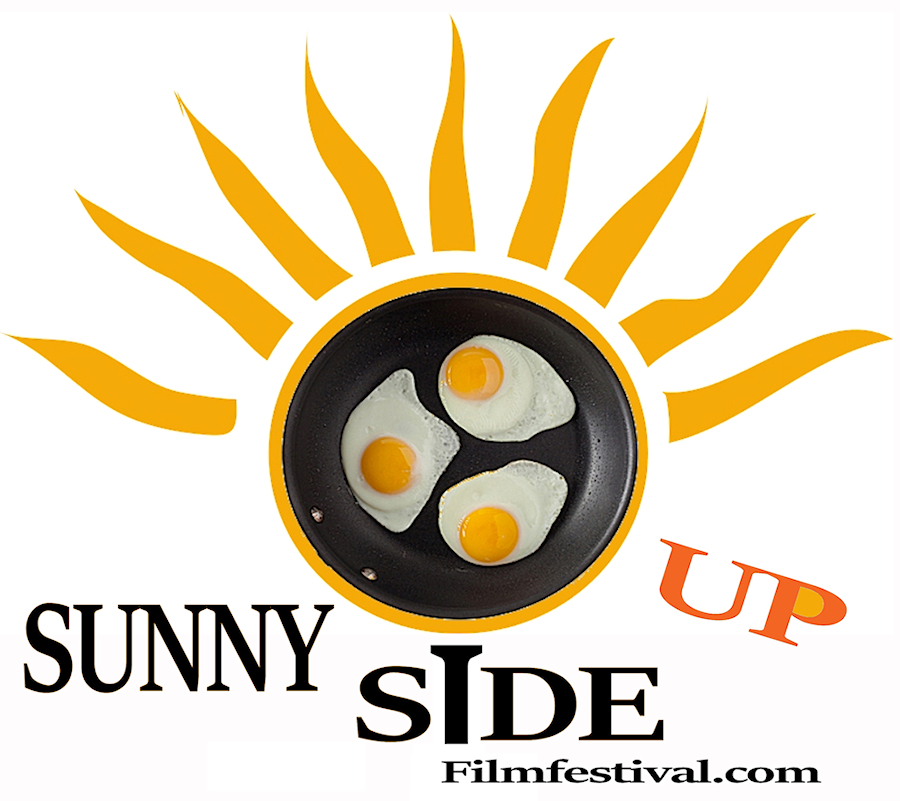 More on The Floridant
"We have films that are local and from all over," said Festival Director Brenda Whitehead. "Our film selections are excellent again this year. We're also excited to have our first world premiere film. It's titled 'Five of Spades'---a western genre film. What makes it more interesting, is because it's a collection of five vignettes", she said.

Many great films will screen such as "Lord Finn", "In Sickness & in Health", "Winfield Historical Times...and other Oddities", "Dragon Song", "Bequest", "The Tiny House Movie", "Letters for Anniston", "Bill Tilghman and the Outlaws", "Sparky and Butch", "Prone to Violence", "Amber and Grace, "Assisted Living", "Love Lives in a Void", "Smile", "128 Day's", "Miss Happy", "The Fisherman" and "Helen's Birthday"----just to name a few. There is over sixty indie films and thirty screenplay finalist. See the full list, with synopsis at http://www.brenrockproductions.com/SSUFF-2020-Selections.html

The festival will be the first event at the Coleman held following an upgrade of its sound system. "Through our '90 for 90′ campaign, we have raised enough money to get new speakers and a soundboard — state-of-the-art — like all of the acts that come through ask for, which will provide better quality all around the theatre," Coleman managing director Danny Dillon said."

More on The Floridant
The Coleman opened on April 18, 1929. Among the many stars who have performed on the Coleman Theatre stage are Will Rogers, Tom Mix, Sally Rand, Bing Crosby, Jim Thorpe, the magician Harry Blackstone and Moscelyne Larkin.

Once the award show concludes Sunday evening, attendees are encouraged to attend the "After-Hang" at Montana Mike's Steakhouse on Sunday March 22nd. They'll be open late for the film festival.

Available tickets and a film schedule are available at http://www.sunnysideupfilmfestival.com