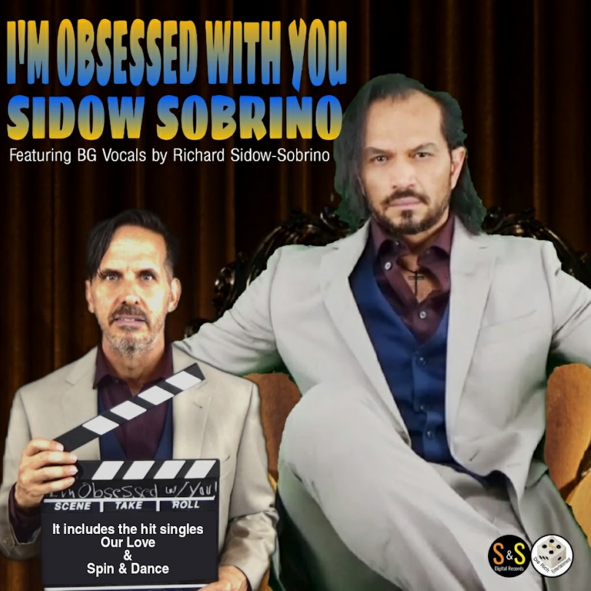 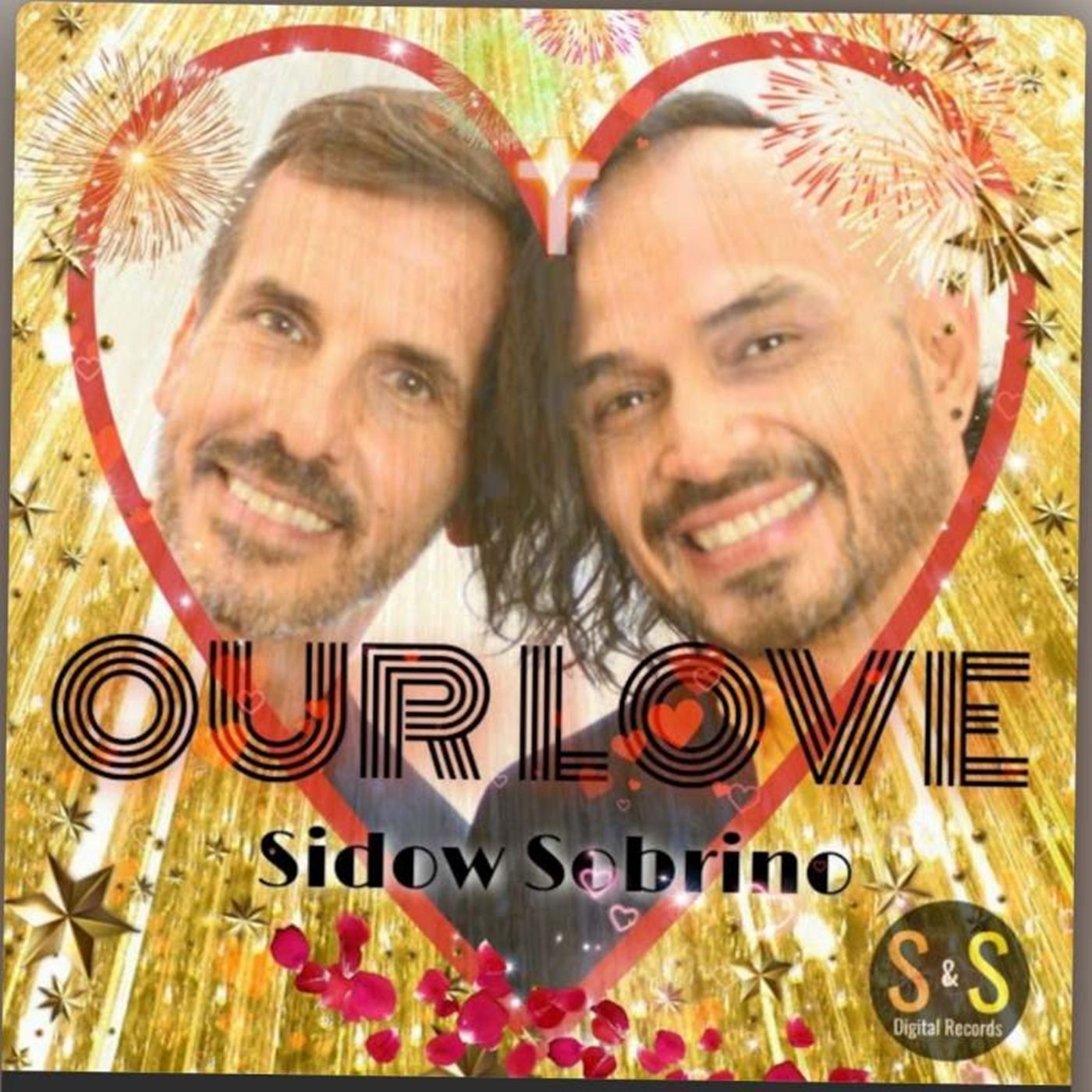 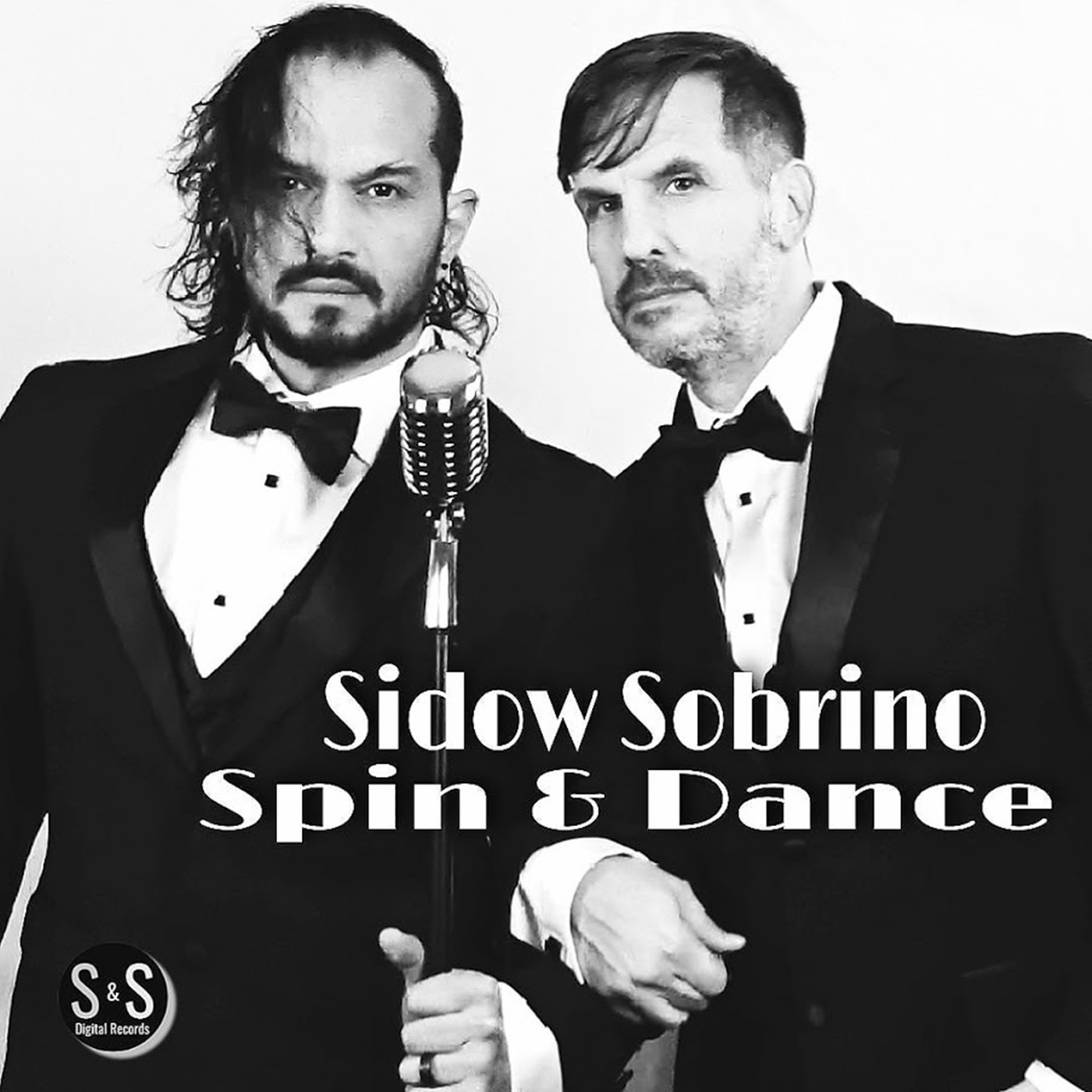 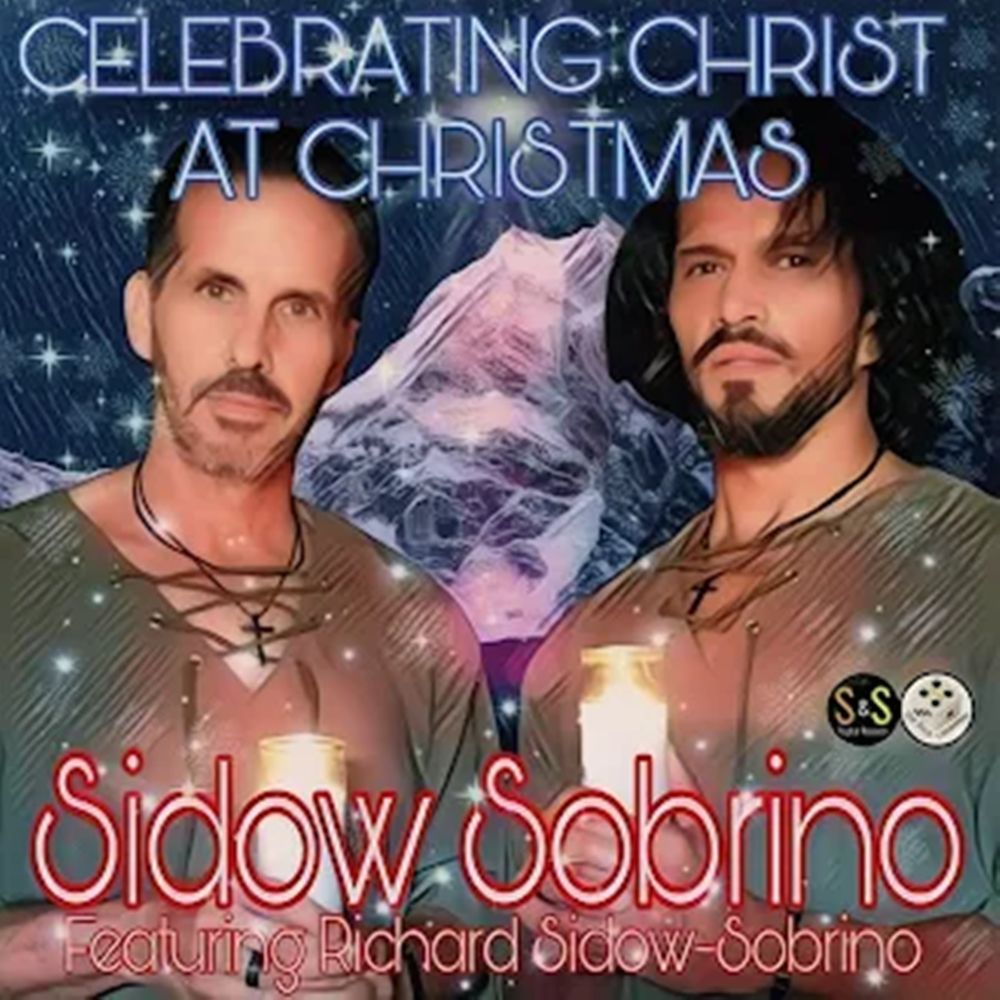 LONDON & MANHATTAN, N.Y. - Floridant -- The month of October commemorated the release of "I'm Obsessed With You," an album in which The World's No.1 Superstar collaborated with his husband, Richard Sidow-Sobrino. "Today Is The Day" is the Icon's first single released as Sidow Sobrino, leaving behind the stage name of Diegodiego. The groundbreaking song was also used for the couple's wedding video.

"I'm Obsessed with You" also includes "Our Love." The video was filmed at the Jumonville cross in Southwestern Pennsylvania and Niagara Falls city, New York. In celebration of their first wedding anniversary, August 24, 2020, and "Spin & Dance," a tune dedicated to bringing together cultures of the world, featuring lyrics to follow steps for a fun dancing experience. With both these songs, Richard Sidow-Sobrino made his global debut as a professional in the entertainment industry.

"I am married to a beautiful human being and have an amazing career," expressed the actor and singer. "I produce, so no matter how many doors I knock on and don't open, I don't lower the standards. I have a career because I build my empire by creating opportunities and helping my husband and other overlooked talent fulfill their dreams. The video "I'm Obsessed With You" gives you a close look into the achievements of my life, working next to Screen Actor's Guild and Emmy Award-winning luminaries. I have God to thank for his blessings and wisdom for guiding me every step in the right direction and making a name for myself," he concluded.

More on The Floridant
Richard Sidow-Sobrino is amazed at how he and his husband, Sidow Sobrino, turned their quarantine time during the pandemic into a positive experience for both of them. He added, "We sat one day and started writing song lyrics. The next thing I knew, we were in a recording studio, laying down the tracks for several songs on the album 'I'm Obsessed with You.'" Richard said, "I must admit, I was a little star-struck when I realized I was standing next to The World's Number 1 Superstar in a recording session. Our voices blend so well together, and the rest is, as they say, history." The pair have starred in several music videos released with this album. "The best part of it, all, is working with my husband and being immortalized on the screen forever," concluded Sidow Sobrino's husband.

"I'm Obsessed with You" opened new doors for more projects. On November 25th, The couple is releasing "Celebrating Christ At Christmas." Their first holiday-themed song is a product related to Sidow Sobrino's upcoming album "My Amir." "I'm Obsessed With You" is available on all primary streaming services worldwide and on the star's official website www.TheWorldsNo1Superstar.com where you can see behind-the-scenes images, videos, and song lyrics.