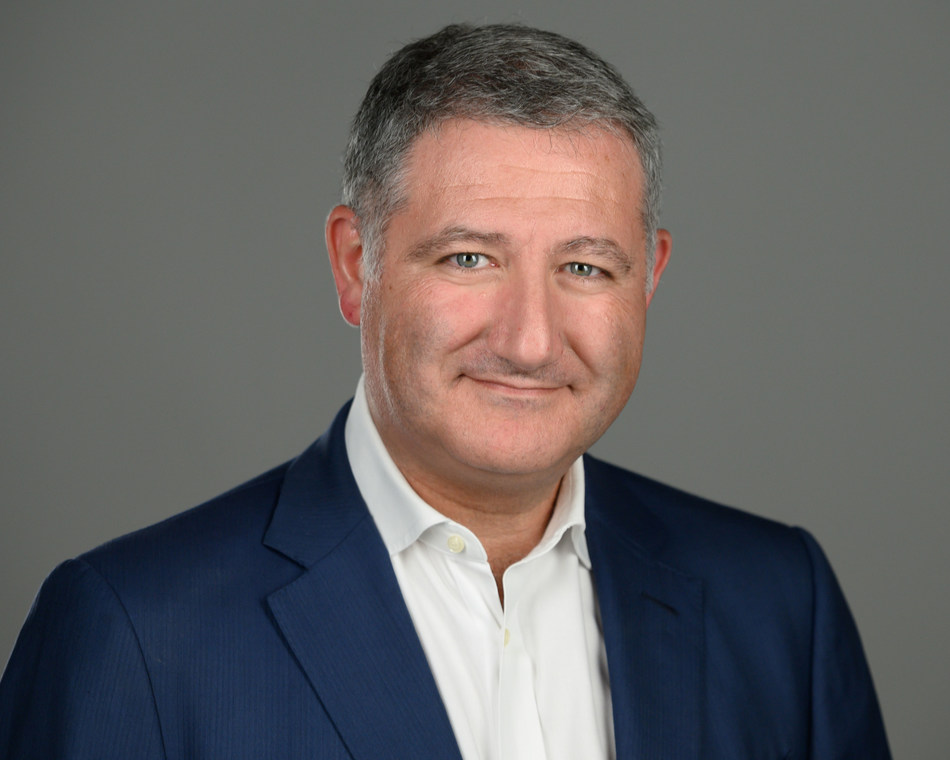 BOCA RATON, Fla., Nov. 23, 2020 /PRNewswire/ -- Samy Dwek, Founder and CEO of White Knight Consulting and Family Office Doctor, has been appointed to the Board of Directors for the Boca Raton Regional Hospital Foundation, Inc.

Dwek will serve a 5-year term as a Director for the Foundation, a non-for-profit, tax-exempt organization for Boca Raton Regional Hospital (BRRH). BRRH is part of Baptist Health South Florida, the largest healthcare system in the region.

"I feel honored to be asked to join such a prestigious board," said Dwek. "Boca Raton Regional Hospital which remains one of the country's top-ranked regional hospitals in the country. I look forward to serving on the Foundation and help it succeed in its mission."

"Philanthropic leadership and support is what founded BRRH in 1967, and having leaders like Mr. Dwek continue that tradition is so important to the people who trust their care to BRRH". said Mark Larkin, President of the Boca Raton Regional Hospital Foundation

Originally from the United Kingdom, Dwek moved with his family to Boca Raton from Geneva, Switzerland in 2013, where they were accustomed to top-quality healthcare. They were introduced to Boca Raton Regional Hospital due to a need for treatment and quickly found they were aligned with its goals. They quickly became donors, naming an emergency room after both their parents.

More on The Floridant
"To find a hospital built by local philanthropy, offering access to exceptional physicians and facilities is extremely rare," said Dwek.

Dwek and his wife, Illana, realized that becoming donors helps ensure access to quality healthcare and life-saving emergency treatment right here in Boca Raton. Said Illana: "This is the best investment we ever made."

BRRH and the Foundation are in the midst of a $250 million Keeping the Promise campaign, the largest campaign in the hospital's history. It is supporting major campus redevelopment plans including at the centerpiece, a new patient tower featuring all new surgical suites, an inviting patient lobby and all private patient rooms exceeding the latest safety standards for patient care.

Filed Under: Business
0 Comments
Latest on The Floridant