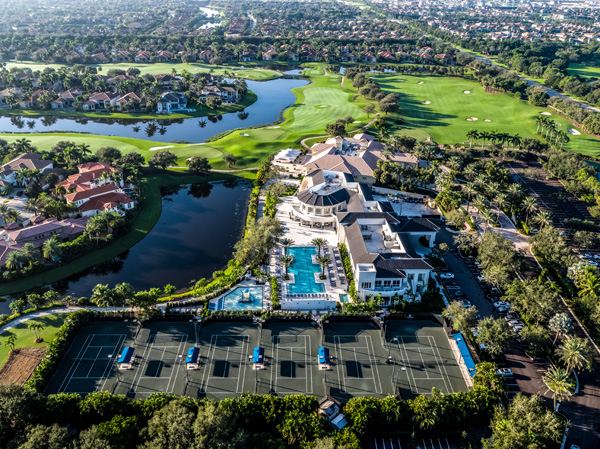 Platinum Clubs of America is recognized as the most revered acknowledgment in the private club industry.

In recognition of Mizner Country Club's achievement, Larry Savvides, General Manager and Chief Operating Officer, said, "It was an honor to be recognized as one of the leading Country Clubs in America in 2019.  Once again, it is an extraordinary feeling to have that honor bestowed upon us.  This recognition is a testament to the unwavering commitment of our incredible team of employees, managers and the Board of Directors. All have dedicated themselves to exceeding member expectations.

More on The Floridant
"The foundation of our success has a lot to do with our membership. Their constant support and now, under the new normal of Country Club living, their unwavering adjustment as a result of the COVID-19 outbreak, truly reflects the values of our exceptional community.  They are the soul of Mizner Country Club."

Savvides who has commandeered his team for over 10 years has brought Mizner from a developer-owned club to one of the top clubs in the country. "It's taken a village, including the membership, the board and the management team working in concert to rise to Platinum Status. It was a process of aligning the elements, minding the details and mainly, making good decisions," he confesses.

Platinum Club of America's Platinum Status recognizes 150 of the most highly regarded private clubs in the United States as voted by the Club Managers and Board Presidents from more than 6,000 private clubs across the country.  Five critical categories for judging include Quality of Membership, Tradition and Culture, Amenities, Governance and Quality of Management and Staff.

More on The Floridant
Mizner Country Club is one of Delray's premier country club communities consisting of over 470 classic Mediterranean architecture luxury homes. It is nestled in a lushly landscaped environment of royal palm and oak tree-lined streets, all surrounded by a new championship 18-hole golf course. Mizner Country Club recently achieved Platinum status by the Platinum Club of America and is recognized as a Distinguished Club of the World.

For more information visit us at https://miznercc.org/.