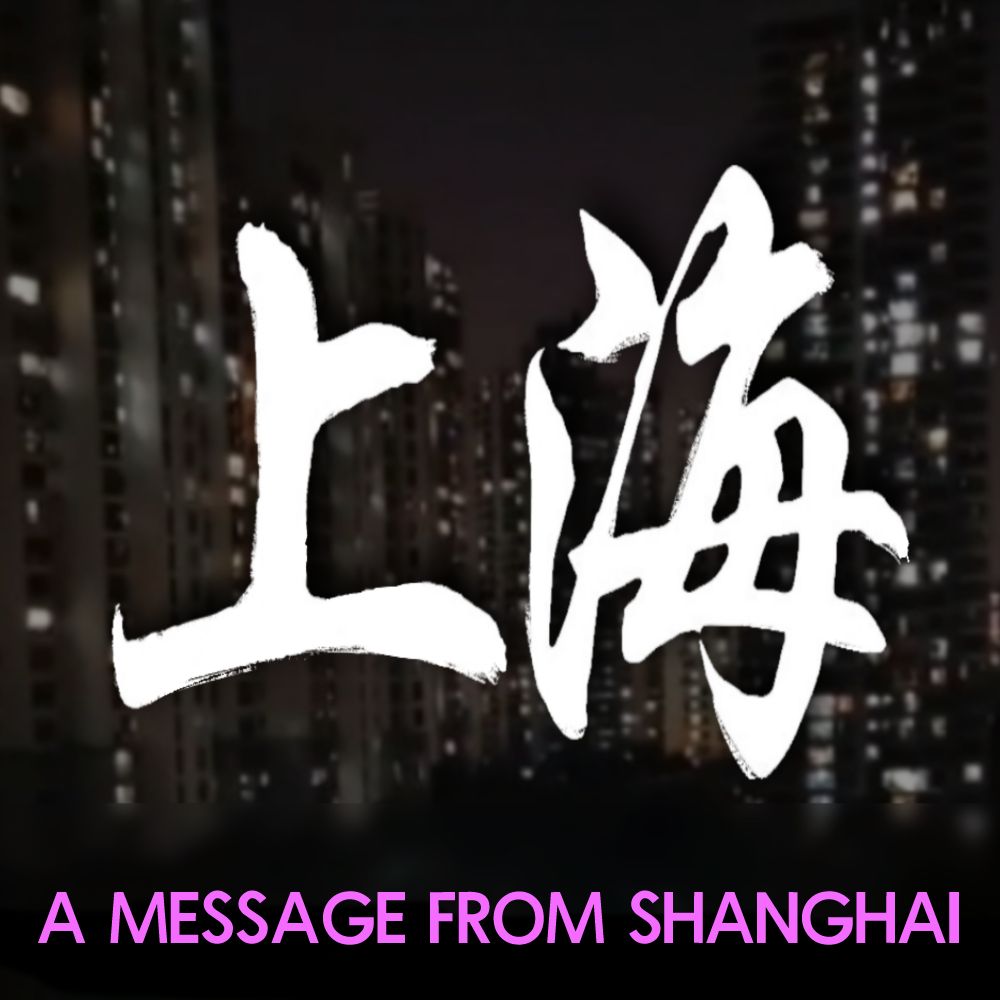 The Chinese people are teaching us an important lesson about freedom: They have none. But they never stop fighting for it.
SAFETY HARBOR, Fla. - Floridant -- With more lockdowns and restrictions hitting China, and the silencing of their top live streamer Li Jiaqi (64 million followers), Neal Fox delivers a track that is truly, "A Message From Shanghai." Now, this deeply emotional call for unity is available for streaming and download across digital platforms.

China has long been known for its oppressive government. In fact, May 28, was the 33rd anniversary of the Tiananmen Square Massacre, where student-led demonstrations, calling for democracy and free speech, ended in tragic loss of life and imprisonment of thousands. Today, a strict zero COVID policy, seemingly endless lockdowns (affecting 26 million people in Shanghai alone) and the resultant incidents of starvation, prove that nothing there has changed.

More on The Floridant
Observing the current scene around the world, and in his own country, songwriter Neal Fox says, "The people of China have endured so much, yet they are brave and courageous. Many Americans accept socialism as a good way of life. Communism is next. Maybe they should ask the Chinese people what they think. Before it's too late."

Watch the lyric video of "A Message From Shanghai"
https://www.youtube.com/watch?v=4s6XhEfy4Kg

CHORUS:
No more — this is where it ends
No more hiding in the corner
Praying for a license to survive
Life means more than being just alive

FINAL VERSE:
And from this day we all are free
Raise the banner high for all to see
We will not bend, we won't comply
We heard the Message From Shanghai

Neal Fox's unwavering voice for freedom earns him both enemies and respect. Shadow-banned, censored, and locked in Facebook jail, he persists. He knows someone will listen.

More on The Floridant
Fox writes all of the music and lyrics, plays all the instruments, records and produces the songs, creates and edits the videos himself (on zero budget)—and wins numerous awards from film festivals. He has a new podcast called Uncle Neal's Neighborhood, which is a mix of commentary and original music. Fox has a long history in the record business, starting with being signed to Polydor, RCA and Columbia Records (signed by Clive Davis). Then, composing and producing music for everything from commercials, to TV themes, and co-scoring films such as, The Killer Tomatoes movies.

His socials are all /nealfox except on Facebook he is TheRealNealFox

Source: The Real Neal Fox
0 Comments
Latest on The Floridant