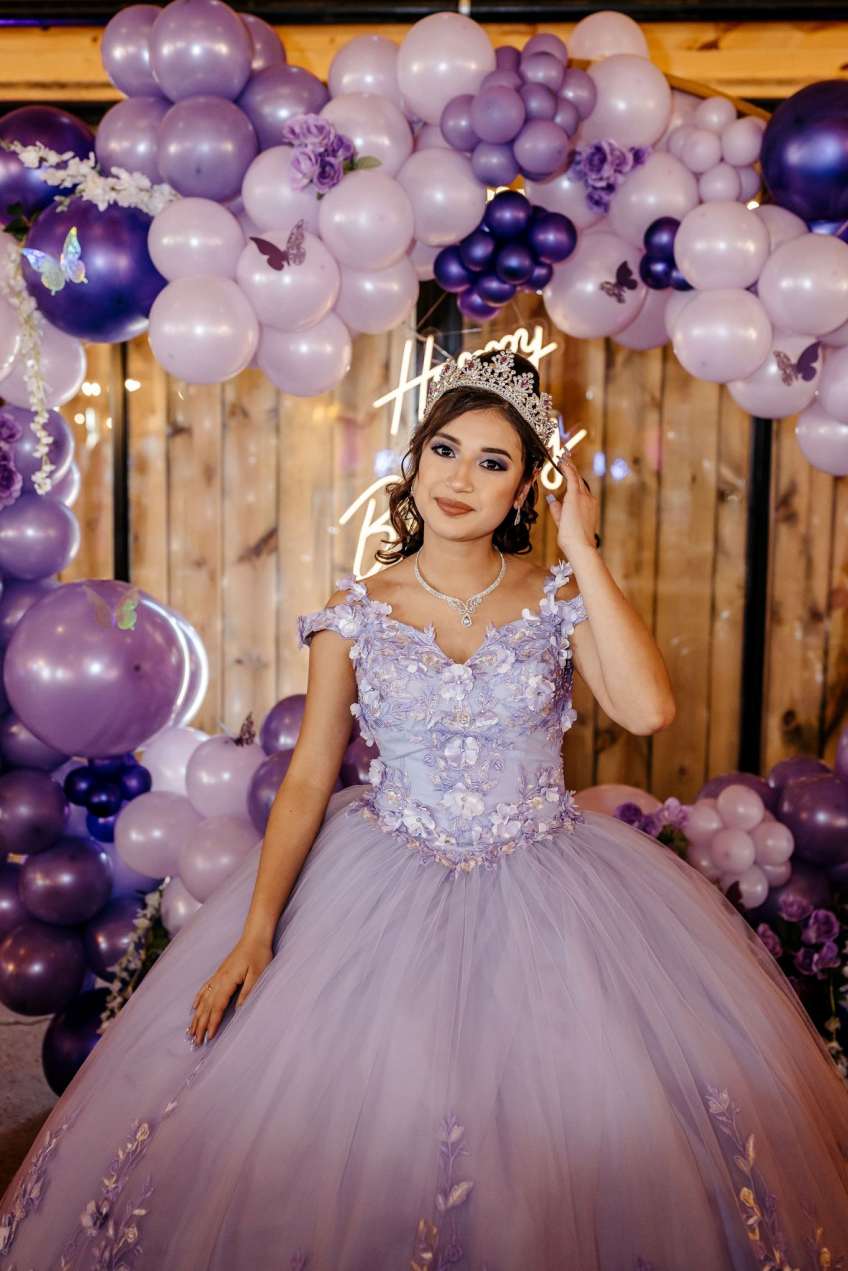 MIAMI - Floridant -- Tolman Media, an international photography + videography company, might be a name you've heard of. The company has been operating in Miami for several years now, but the previous management has now been relieved and the location re-acquired by Tolman Media Headquarters (along with several other locations that previously operated independently). With more locations and talent than ever before, Tolman Media's Headquarters office is poised to relieve and replace struggling previous management to ensure that all branches are operating to the Tolman Media standards.

The company focuses on working with local photographers and videographers in each region/state and is proud to provide job opportunities internationally. After filming and editing over 10,000 events since their inception in 2013, they have both a large following and a very respectable portfolio. With the headquarters office closely monitoring their 56+ locations, they are happy to announce that Jake Chandler, who has always focused on consistency and reliability for all clients, is now head of the Miami team. Taking special care of our Magic City.

More on The Floridant
"When I started working with the company I was a videographer on their Utah team. Three (3) years later and I've grown and learned so much in this industry! After handpicking the team, I am confident Tolman Media Miami will give our clients the attention and expertise they deserve.", says Jacob Chandler, Director of Fulfillment.

Check out their website [www.tolmanmediamiami.com] to see their portfolio and pricing. Capturing all the moments you don't want to end, Tolman Media is here for you.