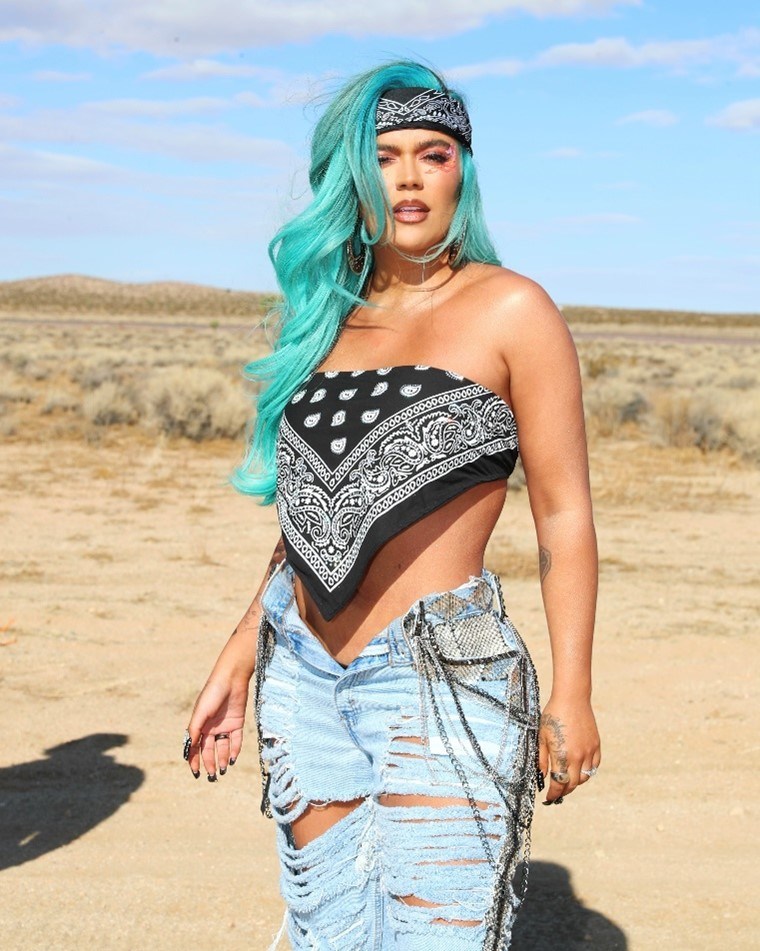 AVAILABLE NOW ON ALL DIGITAL PLATFORMS!

MIAMI, Feb. 12, 2021 /PRNewswire/ -- Karol G's music has left an unparalleled footprint on Hispanic pop culture. Her empowering messages not only advocate for diversity and inclusion, but also break boundaries and overcome language barriers, claiming her spot as the #1 female artist in the Latin music industry. Today, the Latin GRAMMY® winning superstar invites her fans to celebrate the premiere of her new single "Location," a collaboration with two of the most prominent figures in Latin music, Anuel AA and J Balvin. The single is now available on all digital music platforms.

"I like to give my fans a unique experience with every single release, both musically and visually. 'LOCATION' is a very special song for me because I was able to collaborate with artists that I admire and we were able to fuse reggaeton/hip-hop/country influences into an amazing song and video filled with energy and rodeo vibes!!!" – KAROL G

With lyrics in both English and Spanish, Karol G conveys her power with a message of celebration and appreciation for being. "LOCATION" was produced by renowned producer Ovy On The Drums, who presents novel sounds, fusing the rhythms of reggaeton and hip-hop with melodies influenced by country. The music video for the song was directed by Colin Tilley, who manages to impeccably recreate an incredible party full of energy and a rodeo-style atmosphere set in a desert.

More on The Floridant
"LOCATION" is Karol G's first collaboration following the release of her hits "Ay DiOs Mío!" and "Bichota" - songs that reached the top of the charts worldwide. Recently, "Bichota" was crowned #1 on YouTube's "Top Global Songs and Videos" list, #1 on Billboard's "Latin Airplay" chart and #2 on Spotify's "Global Top 200." The song reached more than 1.6 billion combined streams across digital platforms and more than 540 million views on its music video within six months of its release. Additionally, it has received 8x Platinum certification by the RIAA.

Karol G is currently the #1 female Latin artist in the world. Amassing more than 80 million followers on social networks, Karol G, has conquered the world with her music, surpassing 21.5 billion streams on digital platforms. In the same way, the singer is in the Top 50 of Spotify's most listened to artists in the world, with more than 33.7 million monthly listeners, putting her among the most influential female artists.

Filed Under: Business
0 Comments
Latest on The Floridant