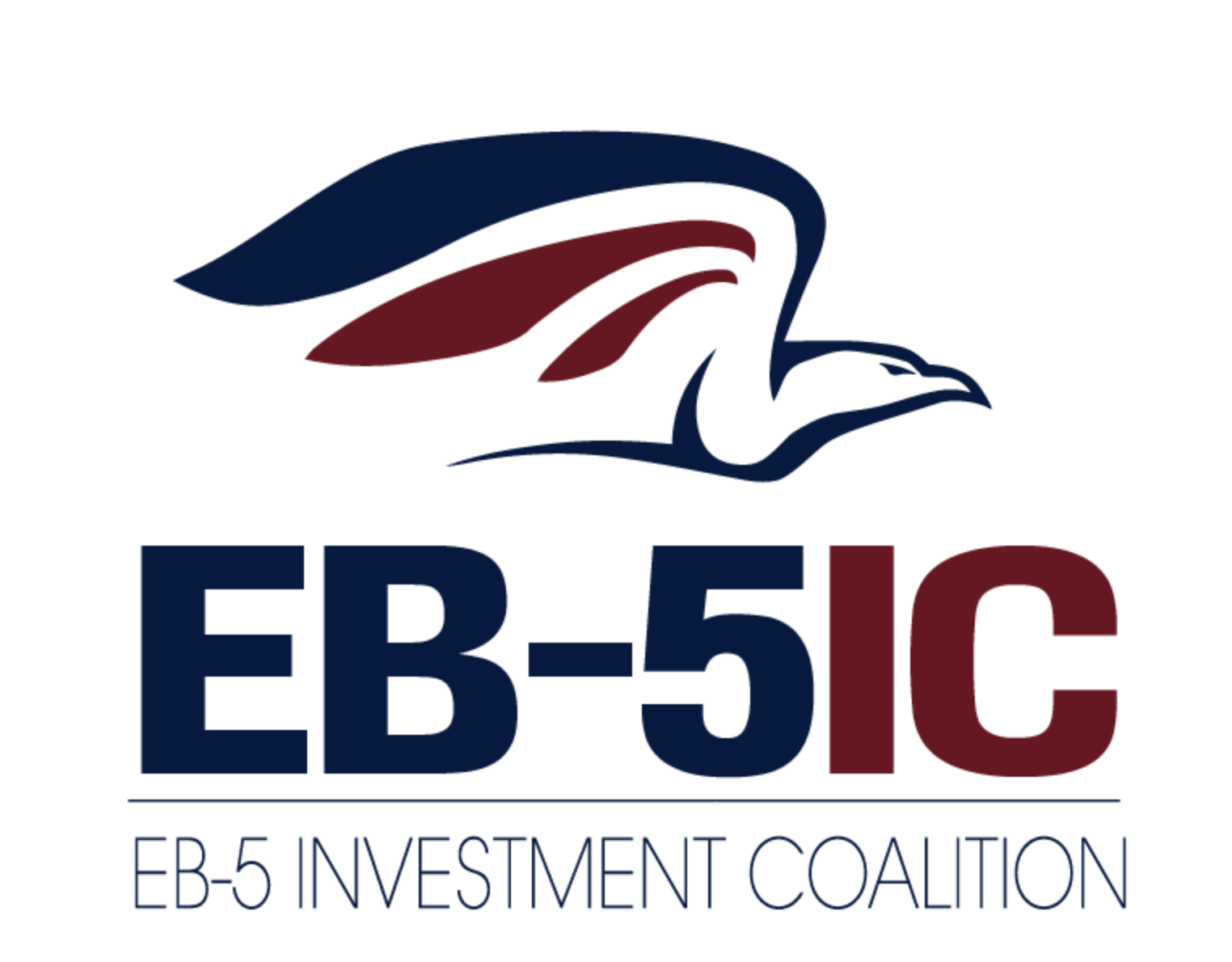 promulgated by Kevin McAleenan. The Federal Vacancies Reform Act simply did not permit

Administration would not be valid. EB-5IC is very pleased with the initial response from Judge

Corley. Laura Reiff opined, "This could lead to holistic EB-5 reform." She continued, "The EB-

5 Regional Center Program is basically dead. We need to have meaningful reform that protects

stakeholders and doesn't inadvertently hurt those it was intended to protect. This is why the suit

there is cause for concern, there is a growing consensus that if meaningful reform cannot be

achieved in a short period of time, the RC Program should be re-coupled with three other

More on The Floridant
immigration programs that it was coterminous with prior to 2021. This would allow time to

integrity measures can be implemented that will improve the program. We also believe that visa

backlog issues need to be addressed and can be." He added, "In the time of a pandemic, we have

a solution to help spur on job creation at no cost to US taxpayers– it's EB-5. To do that we need

the EB-5 industry. If summary judgment is granted to the plaintiff, the old minimum investment

amount of $500,000 for TEAs would be in effect. "This could what we need to breathe life into

the industry and craft meaningful legislation to have a robust EB-5 industry," stated Laura Reiff.