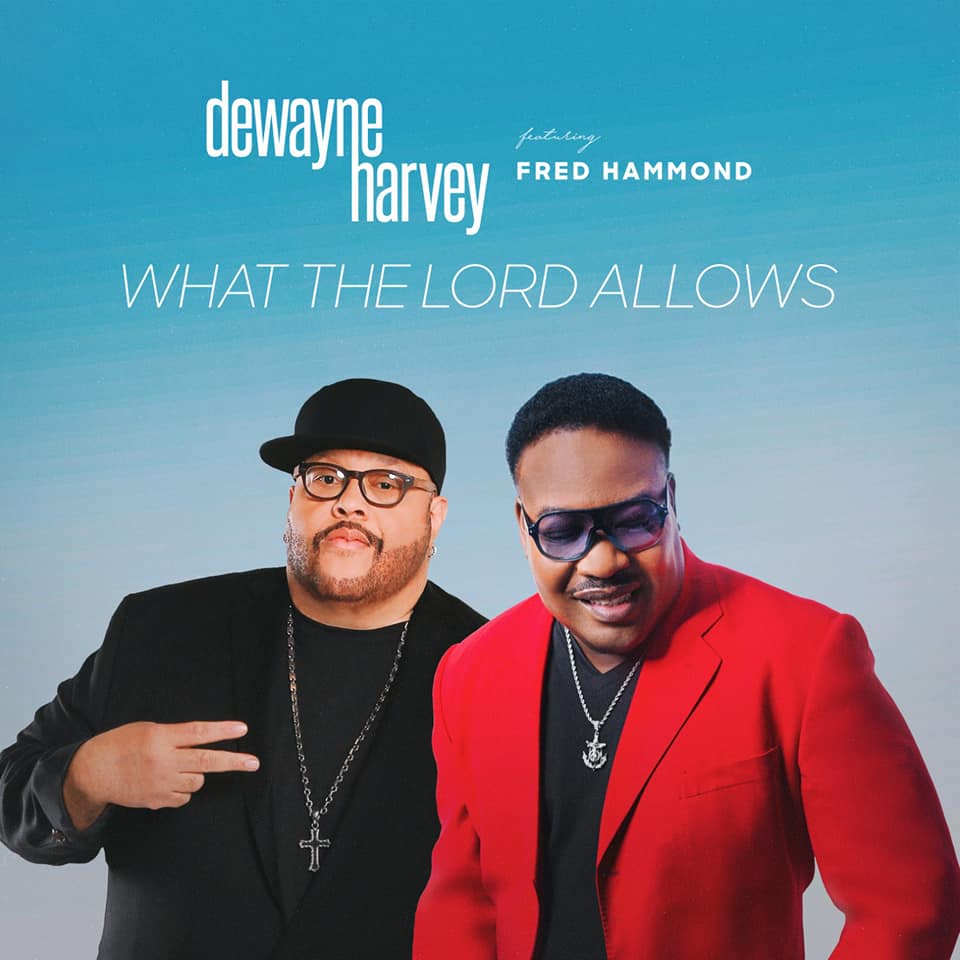 TALLAHASSEE, Fla. - Floridant -- Coined the Renaissance Man of Gospel by BET's Dr. Bobby Jones, DeWayne Harvey makes his triumphant return to Gospel music through the release of his first solo project, DeWayne Harvey & Friends - "What The Lord Allows". The title track, which is the first single from the album, features Grammy, Dove, and Stellar Award winning artist, Fred Hammond - who recently had a number one Gospel smash with "Alright", is known for countless hits as a solo artist as well as being one of the founding members of the iconic Gospel group Commissioned.

The upbeat single, "What The Lord Allows"- written and produced by DeWayne Harvey - is destined to be a Gospel staple. The recording was leaked to YouTube and in the first 60 days of posting - without any publicity - garnered over 300,000 views. The lyric video of the song boasts over 700,000 views to date. The online success of the tune prompted several radio stations to download the song from YouTube to add to their playlists.

More on The Floridant
An inductee in the Florida Gospel Music Hall of Fame, DeWayne Harvey is known for his previous body of work as a singer, songwriter and producer. He's led the groups, DeWayne Harvey & Unrestrained Praise as well as DeWayne Harvey & the Greater Blessings Praise Team. With the group Unrestrained Praise they enjoyed the following hits  - "Tell It", "I Can See My Storm", "Shine A Lil Light", "Keep Looking Up" and "God Will Deliver" -  while the Greater Blessings Praise Team is known for the album "The Report of The Lord" (their first Billboard charting hit album - #16/Gospel Albums) which produced such smashes as "Whose Report", "Celebrate", "All To Him" and "So Great".

Based in Tallahassee, Florida - Mr. Harvey is the owner of Innovative Records. While he is indeed well known in Gospel music thanks to prior works with larger groups, "What The Lord Allows" is his first solo release.  Mr. Harvey's aim through Innovative Records and his music is to capture the attention of a broad audience, across all ages, races and religious denominations through his works in urban music.