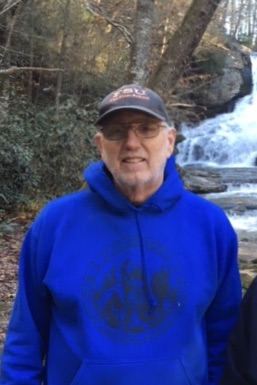 ST. AUGUSTINE, Fla. - Floridant -- After evaluating twenty-two submissions from Florida screenwriters, Feature Florida Partnerships (FFP) announces two screenplays that have been selected to receive financial assistance for professional script coaching services under "Create it Here!" – the non-profit organization's signature program and a key component of its effort to revitalize feature film and television production in the Sunshine State.

The FFP creative team based its selections on a number of criteria, including originality, incorporation of Florida issues, adaptability to Florida locations and characterizations, and potential for development as a feature film or limited episodic series in the $2 to $5 million budget range using Florida cast and crew.

"Create it Here!" finalists are:

"American Band," written by C.J. Christensen, a 1992 graduate of Florida State University's Film School program with an MFA in Film and Television. Mr. Christensen is a current resident of Winter Garden.

More on The Floridant
"Tiger in the Woods," written by James McNulty, who holds an Honors B.A. in creative writing from the University of South Florida and MFA in writing from the Vermont College of Fine Arts. Mr. McNulty is originally from Pompano Beach and now lives in Austin, Texas.

"The projects we chose had compelling stories from our own backyard that I wasn't aware of," said FFP vice president of production and development Fabio Arber. "These writers will benefit from the help of script coaches subsidized by FFP to professionally craft their work. I look forward to helping more Florida screenwriters when we relaunch in April."

"FFP committed a total of $2500 in assistance for the initial round of our program," stated executive director Chris Ranung. "We are raising funds to reintroduce "Create it Here!" for new screenplay submissions in mid-April. The program has generated good energy throughout the Florida film community and we plan to sustain it for a very long time into the future."

More on The Floridant
Feature Florida Partnerships was created to address the flight of feature film and television projects away from the Sunshine State by building a new grassroots Florida-centric infrastructure based on proprietary financing and not reliant on incentives or rebates. Contact Chris Ranung at chris@featurefloridapartnerships.org or visit featurefloridapartnerships.org for more information about other FFP efforts on behalf of Florida's film community.

Filed Under: Entertainment, Non-profit
0 Comments
Latest on The Floridant