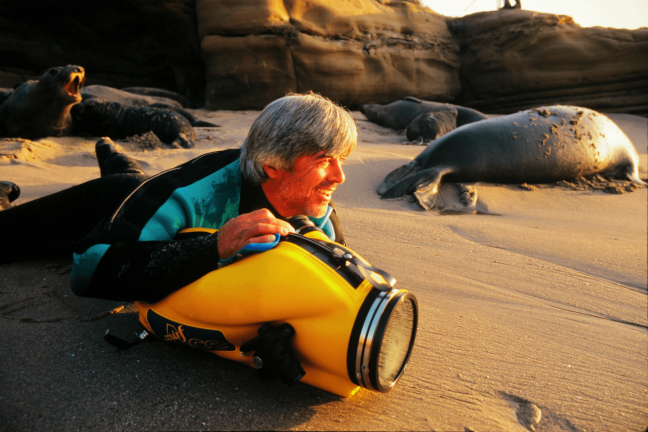 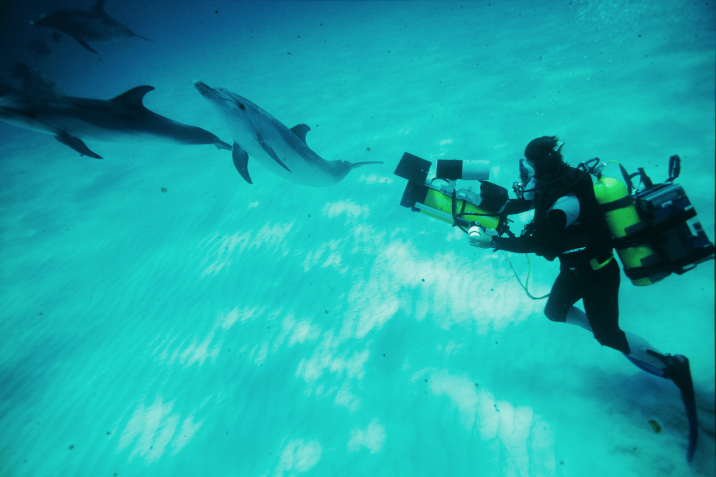 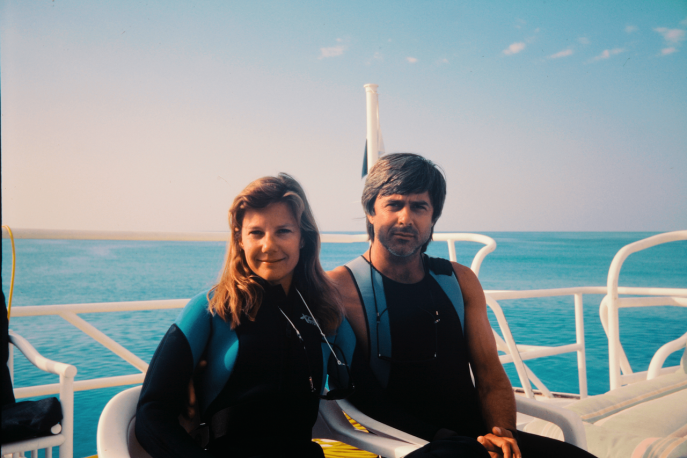 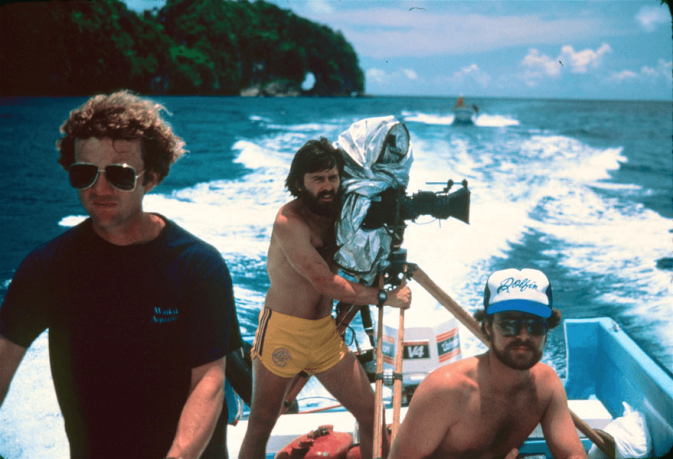 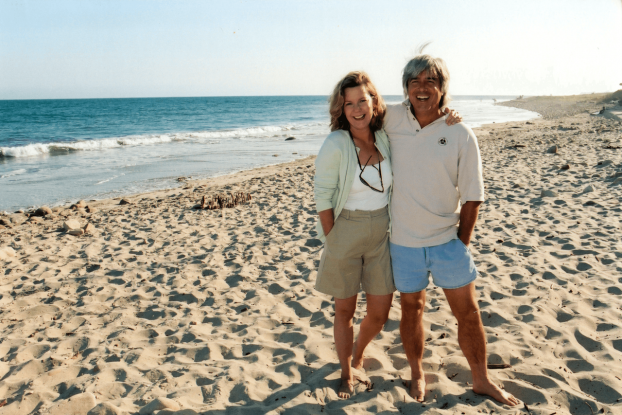 Theatrical Release Slated For Mid November and Available Through Late Spring 2020.
TELLURIDE, Colo. - Floridant -- Adventure Entertainment Americas LLC announced today that they have acquired the theatrical rights  to Mimi Armstrong deGruy's DIVING DEEP: THE LIFE AND TIMES OF MIKE DEGRUY in USA, Canada, South America, Australia, New Zealand, Hong Kong, Singapore, Italy, Portugal and Spain. The film opened the Santa Barbara Film Festival January 30, and tells the story of Mike deGruy, an irrepressibly curious and enthusiastic underwater filmmaker who died suddenly in 2012. DeGruy filmed the oceans for more than three decades becoming as famous for his on camera storytelling as for his glorious, intimate visions of the sea and the creatures who live in it. Inspired to share his legacy as a filmmaker and storyteller, and to spread his mission for protecting the ocean, his wife and filmmaking partner Mimi deGruy returned to the edit room to produce Diving Deep: The Life and Times of Mike deGruy.

More on The Floridant
When she was finally able to watch footage after Mike died, Mimi deGruy found a piece she'd never seen, shot not long after the Deepwater Horizon Oil spill. She watched it again and again and knew she had to make a film. The footage depicted a different Mike because at that moment, he'd gone from an artist sharing the wonder of the deep to an enraged and impassioned warrior.

Diving Deep: The Life and Times of Mike deGruy, tells that story and while it celebrates Mike and all he accomplished in his amazing career, it also highlights what he cared most about at the time of his death: we are destroying the ocean before we even know what's there. If Mike deGruy were alive today he would be spending all his energy to fight on behalf of the ocean, for continued exploration, particularly of the deep sea, research, understanding and ultimately encouraging a reciprocal relationship with it before it is too late. The film has screened in summer 2019 at Jackson Wild Film Festival, Aspen Mountain Film Festival and Telluride Mountainfilm.

The release date is November 15, continuing through May 2020.

Written, Directed and Produced by Mimi Armstrong deGruy, co-produced by Shannon Dybvig, edited by Brent Sumner and composed by Stephen Barber with an original song by Christopher Cross.

More on The Floridant
ABOUT ADVENTURE ENTERTAINMENT AMERICAS

Adventure Entertainment distributes world class film content that is guaranteed to leave you breathless and inspired. Our experience includes distribution of feature films such as the Academy Award winning FREE SOLO and world renowned annual film tours and festivals such as WARREN MILLER, REEL ROCK, EUROPEAN OUTDOOR FILM TOUR, the OCEAN FILM TOUR and more.  We also own and operate the WOMEN'S ADVENTURE FILM TOUR.

Filed Under: Music, Entertainment, Media
0 Comments
Latest on The Floridant