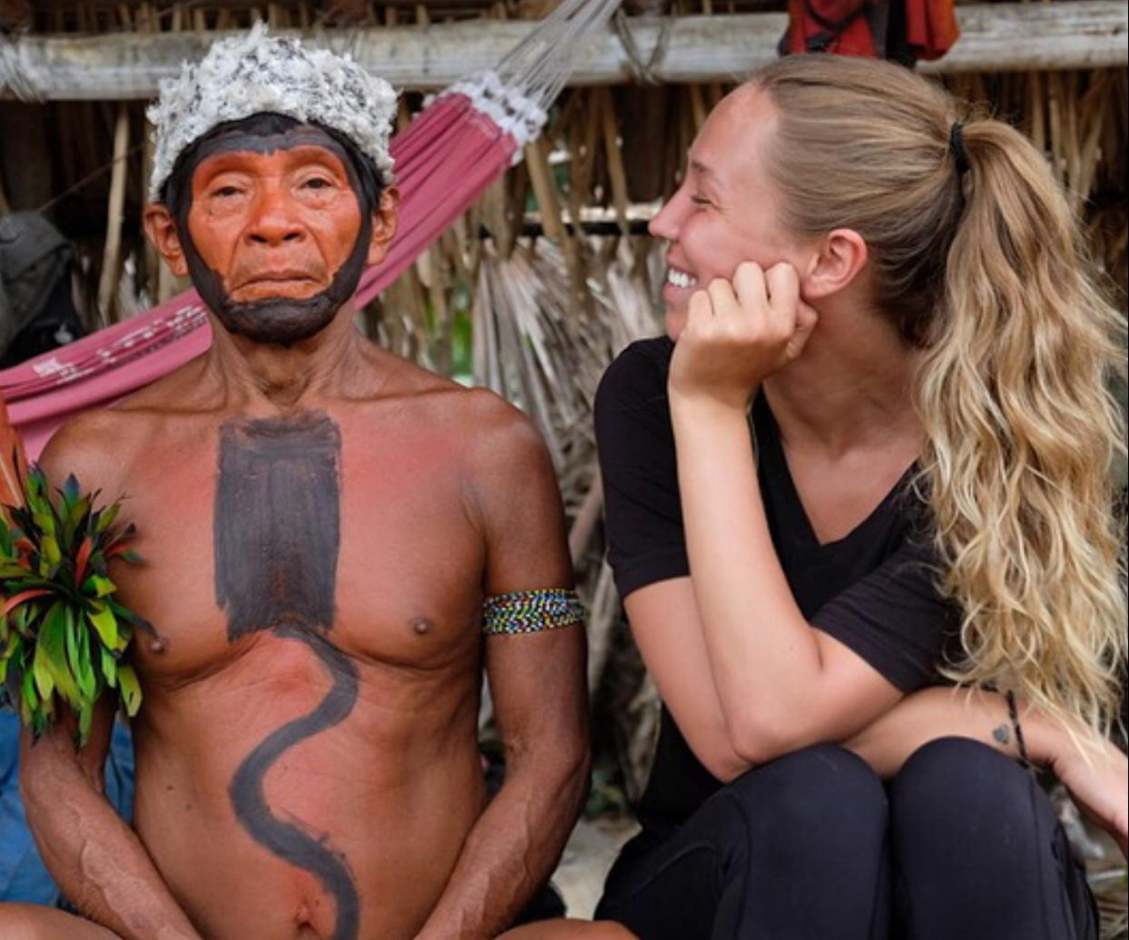 Model and activist is known as one of the most beautiful and exotic on the fashion scene
MIAMI - Floridant -- The first time that canadian top model and influencer Jessica Rast traveled to Brazil just to do survival training, she ended up falling in love with the culture and especially with the indigenous habits she managed to meet during her stay in the Amazon. Today acting as a model, she became so passionate about the region and the tribe that she met that, when she followed the news about the pandemic in Brazil, she said she was shocked and perplexed by the advance in the virus in the indigenous community. "Nobody does anything, it's as if everyone has blood on their hands", declares the model.

More on The Floridant
Jessica explains that, in her mid-18s, she still returned for the second time to the Amazon to live with the Ianomami tribe, a group of approximately 35,000 indigenous people living on the border between Venezuela and Brazil. "I feel that the way they live makes more sense to me than modern society. Seeing how some of these cultures live is like traveling through time, to see what a human being must have been like before globalization ".

Living in Canada, Jessica was on the cover of Maxim Australia magazine and is known as one of the most beautiful and exotic models on the fashion scene. "People see our photos in magazines, but they don't imagine that we work for a greater good. I made a point of showing my photos".