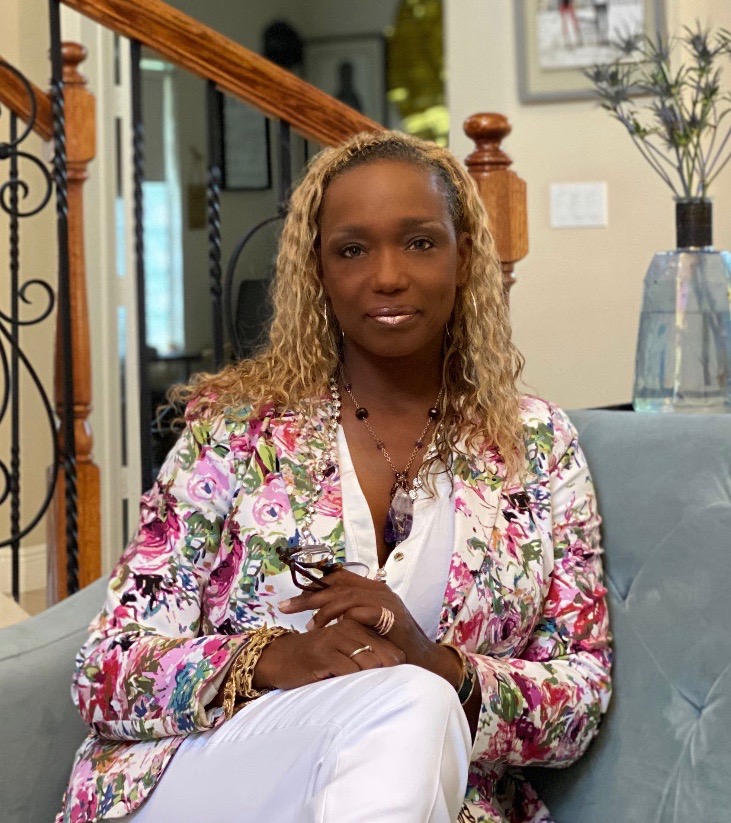 The 2020 Budget for Research & Investigation appropriated to the National Institute on Drug Abuse is set at $1,296,379,000 – an 8.7% decrease compared to 2019 – and while it lists priorities such as advancing basic science, developing medications, and translating evidence-based findings to improve addiction prevention and treatment, it does not mention minority communities.

With her petition, Young Williams' goal is to bring attention to the disparities in treatment for people of color fighting addiction and to fund the growing need. She says, "Substance abuse doesn't discriminate by age, gender or race, so why is it that rehabs and treatment centers are seldomly black-owned and have little representation of people of color?"

More on The Floridant
Studies consistently show that minorities with opioid use disorders remain at a disadvantage when it comes to accessing appropriate treatment.
The American Psychological Association (APA) has said that within the past five years, "27 million Americans reported dependence or misuse of illicit or prescription drugs. Despite relatively uniform rates of substance abuse among racial and ethnic populations, members minority groups are most likely to experience barriers that impede their ability to access substance abuse treatment."

Young Williams notes the most commonly cited reasons for the low hospital utilization by African Americans include lack of accessibility, insurance, and access to information – which are directly caused by systemic and structural discrimination within our healthcare system. "The lack of information regarding substance abuse treatment and recovery is alarming and consequently killing Black people," she says. "Many members of our community have no idea of the resources readily accessed by their white counterparts."

More on The Floridant
With her petition, Young Williams hopes to raise public awareness about substance abuse and addiction among minority communities and encourage those who are suffering to learn more about rehab and recovery options available. Both these goals, Young Williams adds, require funding to be successful. "We need Federal Funding to reach these underserved black communities. It's our only chance to create a more informed society, so we can start to change both the stigma and the disparities that exist."