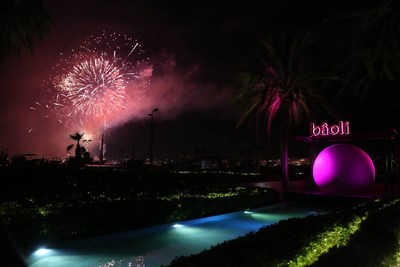 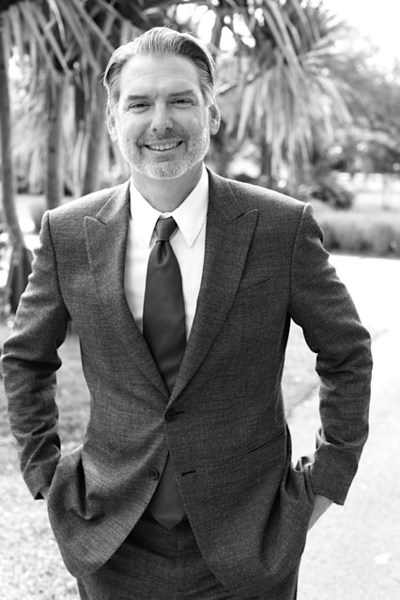 MIAMI, Aug. 4, 2022 /PRNewswire/ -- On Friday, July 29, 2022, a federal jury in Miami returned a verdict of more than $8.5 million in favor of Peace United Ltd. and against 1906 Collins, LLC and Mathieu Massa, resulting in the return of the trademarks for the "Baoli" brand of restaurants and nightclubs and the "My Boyfriend Is Out of Town" theme party to their creator and rightful owner, Mr. Christophe Caucino.

Over the course of a week-long trial, Mr. Caucino described how he originally conceived and developed the "Baoli" and "My Boyfriend Is Out of Town" trademarks after a lifetime of working in the restaurant and hospitality business. The trademarks, which were first made famous at the original Baoli location in Cannes, France, have since emerged as some of the most recognizable and exclusive brands in the worldwide entertainment industry.

Mr. Caucino eventually imported those brands from the coast of the Mediterranean to the shores of Miami Beach through a licensing agreement with Mr. Massa, who made only a single royalty payment before seeking to buy the trademarks outright. When Mr. Caucino refused his offer, Mr. Massa launched an international campaign seeking to cancel various Baoli trademarks around the world.

Mr. Massa's efforts to interfere with the trademarks in the United States came to an end with Friday's verdict in Miami, in which a jury confirmed that Massa had engaged in "willful and deliberate" infringement of the "Baoli" and "My Boyfriend Is Out of Town" trademarks, and awarded damages including disgorgement of profits totaling $8,545,174.26. Based on the evidence at trial and the verdict, Mr. Caucino's company will request an enhanced award, including treble damages and attorneys' fees.

More on The Floridant
AXS LAW represented Mr. Caucino and his company, Peace United. After taking over the case in May 2021, AXS LAW lifted a stay of the proceedings and prioritized securing a prompt trial of the five-year-old case. Lead counsel Jeff Gutchess distilled AXS LAW's strategy as encouraging its witnesses "to tell their story openly and honestly, while proving through cross-exmaination the falsity of the Defendant's claims." Mr. Gutchess added that "the victory was a testament to the skill and enthusiasm of his entire trial team who managed to bring out the best in each other at every stage of the case," including his partners, Courtney Caprio, Anthony Narula, Joanna Niworowski, and Joshua Shore who handled key witnesses and arguments throughout the trial.

More on The Floridant
About AXS LAW

We created AXS LAW with a view to disrupting the traditional law model to better address the needs of the modern business law consumer. In service of that objective, we encourage our attorneys to pursue entrepreneurship opportunities which, in turn, gives us the perspective and the "guts" to help our clients navigate risk, rather than avoid it at all costs. And, unlike most law firms, we have personality. We are not tethered to our chairs and desks; we are continually forging new relationships in the business and the wider community. For more information about our firm, including its philanthropic arm, AXS ART, which supports the local South Florida arts community through programs, events and legal representation, please visit www.axslawgroup.com.