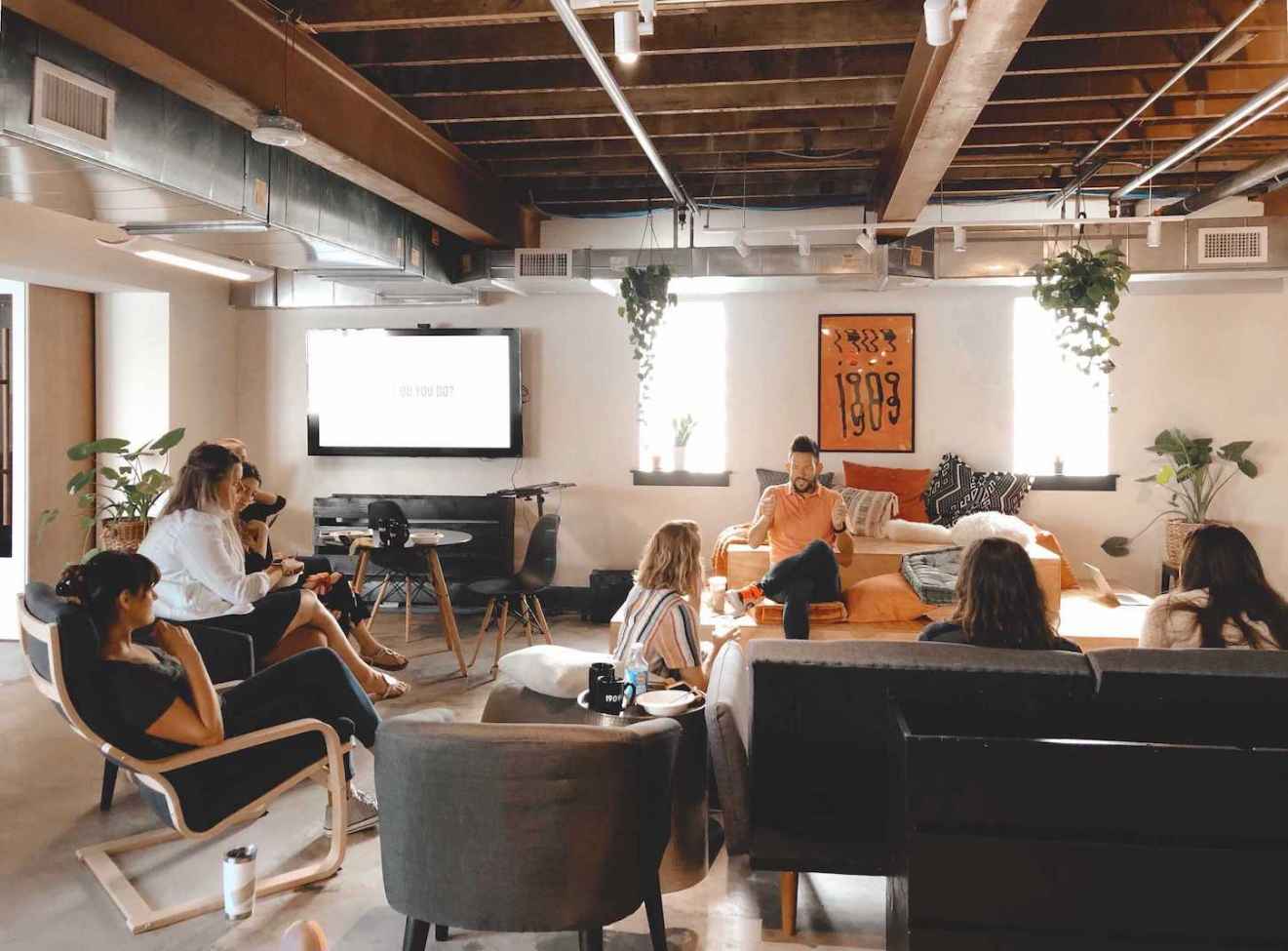 1909 currently serves over 200 diverse entrepreneurs, technologists, creatives, and small business owners through its membership program, which offers workspace, online and in-person programming, collaboration, mentorship, and more. Additionally, through the Foundation's business accelerator programs, it has supported over 80 founders, who have since attracted over two million customers, earned millions in revenue, and raised over $2,000,000 in capital.

From providing space to cultivating a new generation of startups through essential programming such as Co-Lab Weekend and its Accelerator programs, 1909 serves as the cornerstone of the entrepreneur ecosystem in downtown West Palm Beach. As the organization moves forward, it has committed to creating a decentralized leadership structure featuring local entrepreneurs, technologists, and creatives; contract with local entrepreneurs and freelancers whenever possible; and provide more opportunities those groups who are underrepresented or face structural barriers to starting their own businesses.

More on The Floridant
"As we've seen through the COVID-19 pandemic, business ideas and models are bound to change," said Shana Ostrovitz, Executive Director at 1909. "Therefore, it's more important than ever to develop a generation of business leaders capable of adapting and overcoming to every global situation. This is why creator support is at the heart of everything we do at 1909."

One of 1909's first new endeavors since relaunching is PROJECT 1909, an initiative designed to support downtown businesses by providing them the help they need to pivot, survive and even thrive—while simultaneously employing 1909's talented freelance community, better known as 'creators.' PROJECT 1909 kicked off in 2020, thanks to an initial $25,000 grant from the West Palm Beach Downtown Development Authority (DDA) and the John S. and James L. Knight Foundation Fund of the Community Foundation for Palm Beach and Martin Counties (Knight Foundation). Through that grant, PROJECT 1909 was able to support 13 local businesses in-need, and simultaneously provide over 20 jobs for creative freelancers.

These same organizations, along with the West Palm Beach Community Redevelopment Association (CRA), have allocated an additional $150,000 to PROJECT 1909 for the 2021 calendar year. While most of the past projects revolved around website launches and updates needed to make businesses viable during the pandemic, according to Ostrovitz, future projects will include the creation of hybrid events and the activation of outdoor spaces. 1909 has a goal of helping at least 20 to 30 local businesses through the PROJECT 1909 program this year alone.

More on The Floridant
"We can never lose sight of the fact that what is so special about this organization is that it is for Creators by Creators," said Casey. "The goal is to keep the staff team small so we can contract our freelancing members to help support our projects. This is how we make sure we are always being led by those we serve."

About 1909
1909 is a nonprofit organization dedicated to the holistic growth of creators in Palm Beach County, offering members access to a one-of-a-kind, collaborative community, workspace, accelerator programs, and mentorship. 1909 was formed in 2018 through the creative efforts of Danielle Casey, Jared Fishman, Joe Russo, and Aaron Nosbisch, who came together to build the kind of space and community that they—along with fellow Palm Beach County creators and innovators—sought for themselves. Since opening its doors, 1909 has welcomed many creators who have helped lead the organization forward and adapt where needed. We are proud to be creating a more decentralized organization that allows talented people with unique perspectives to shape and contribute to the future for all of us.For more information about 1909, go to https://weare1909.org/.